Your feedback is valuable. You can send your comments using the form below, or by email to p.j.gibson@durham.ac.uk or post to Jane Gibson. Please indicate, where relevant, the section or paragraph number to which you are referring.

The authoratative version of this section of the draft Management Plan is available to download in PDF format.

1.1 Aims of the Current Management Plan

The purpose of this plan is to:

The WHS Management Plan for Durham was first published in 2006. This plan is the first review and will run for six years from 2016 to 2021. It builds upon the objectives and actions set out in the preceding plan. The successful delivery of the plan depends on all partners working together to achieve the management objectives and actions.

As per the objectives of the 2006 WHS Management Plan:

1.2.3 Restoration and Refurbishment of WHS Buildings 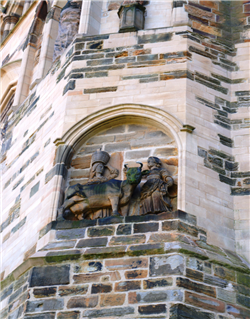 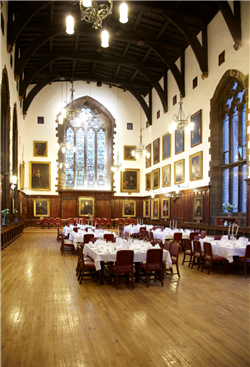 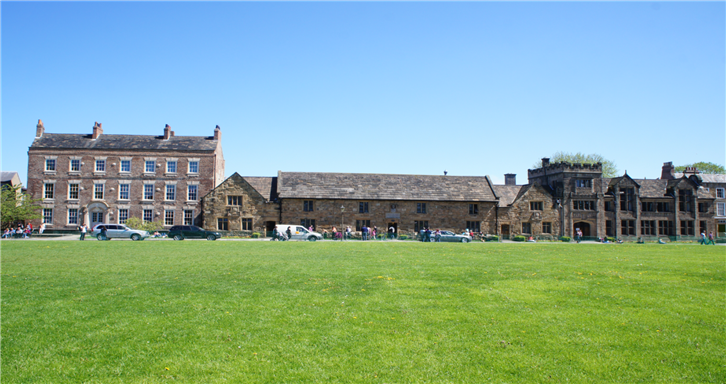 Buildings on and around Palace Green: 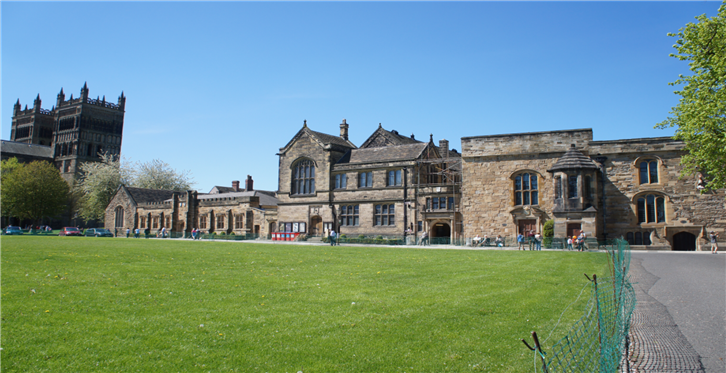 1.2.5 Presentation of the WHS Buildings 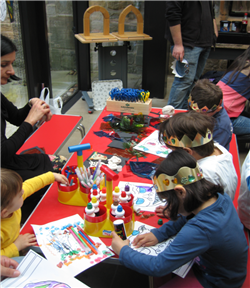 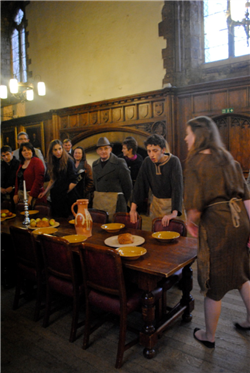 1.2.8 Links to other Heritage Institutions/Sites

Numerous institutional links have been established, including: 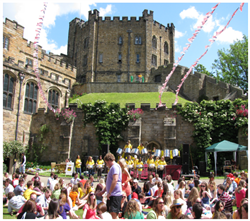 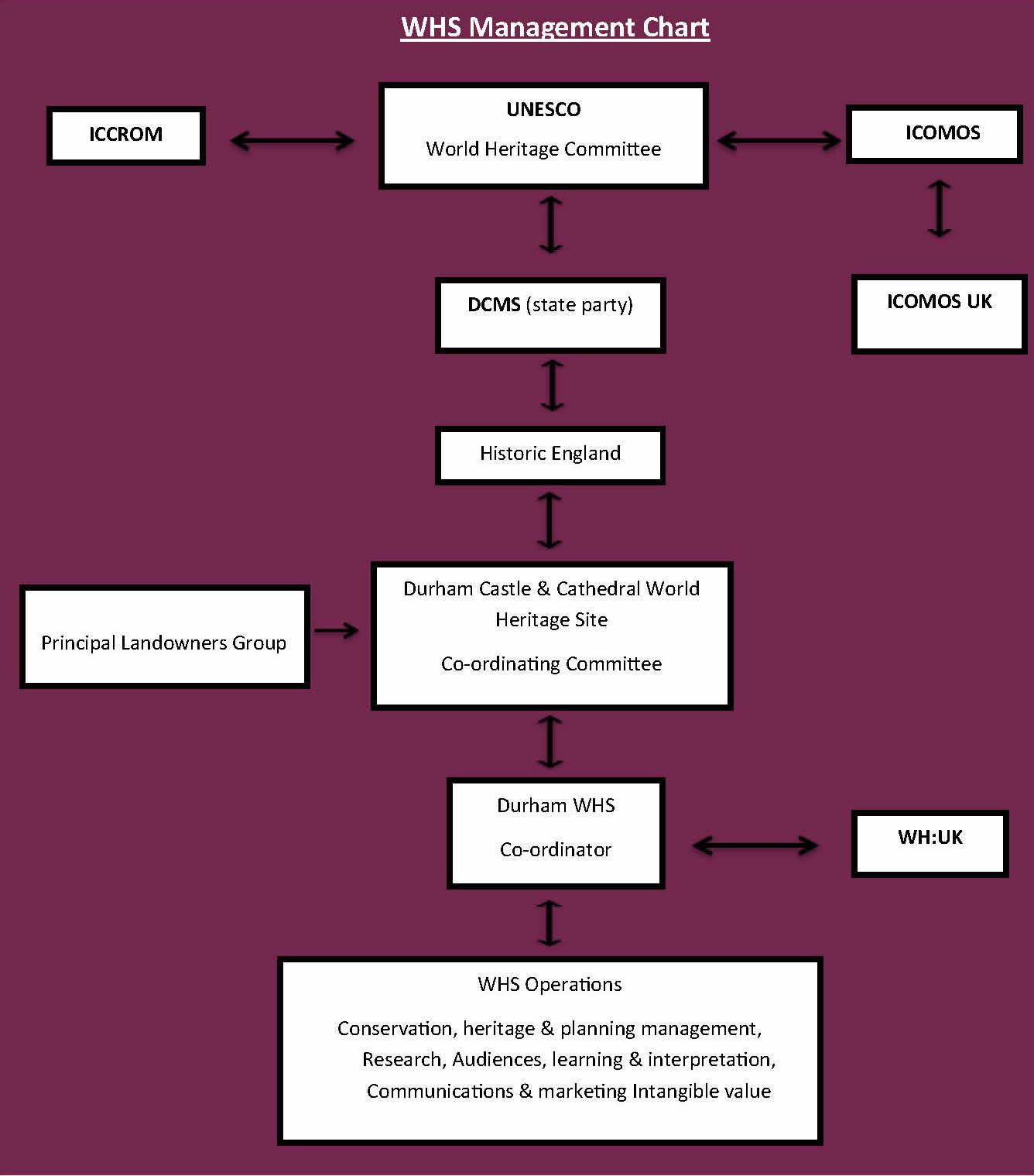