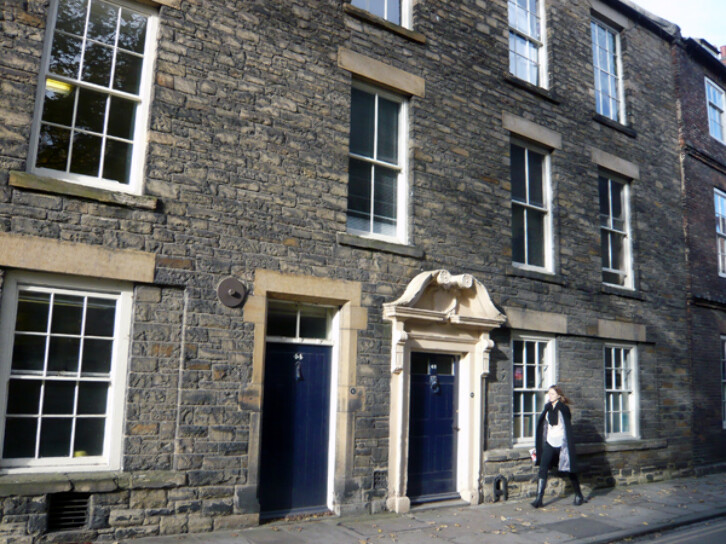 Stone Building on the Bailey